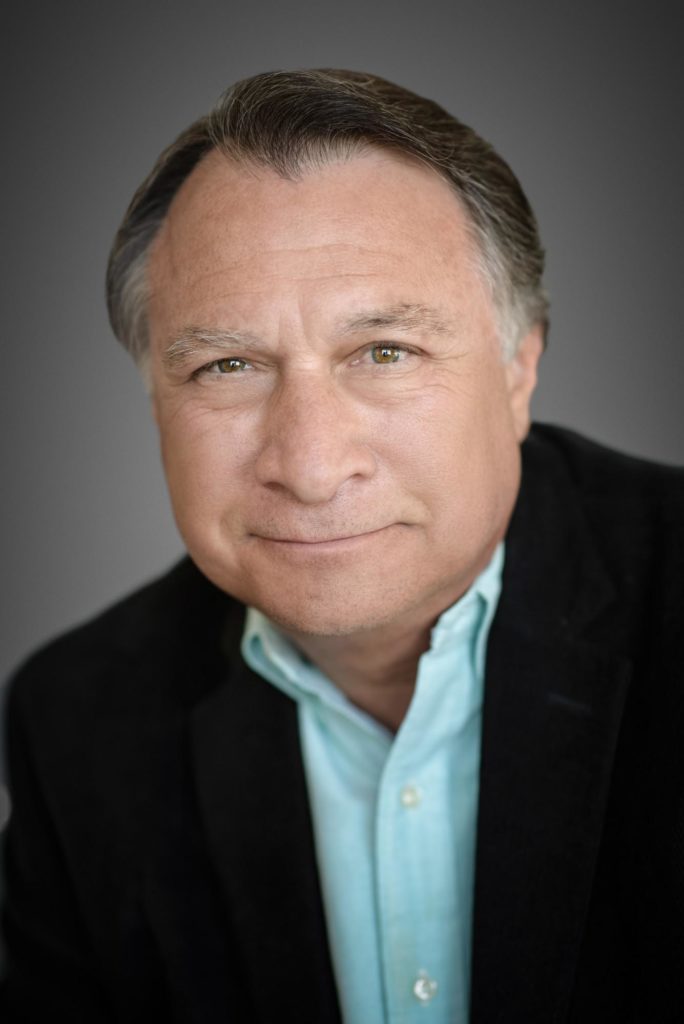 Jeremy Logan is the pen name for this author of mystery and suspense novels. He began writing after retiring from a legal career in the energy industry. Writing fulfills a lifelong ambition that never diminished.

He entered college as a literature major, but changed to business administration with a major in accounting. After graduation he worked full time during the days as an accountant and went to law school at night. After acquiring his JD degree in 1976, he became corporate legal counsel for the energy industry. He's married, and has one child.

He retired from that career, and in 2010 he began to write, Don't Go There, which was published in November, 2013. His second novel, The Rubik Memorandum, was published in December, 2015, and it's Part 1 of The Disaster Trilogy. Smitten, his third novel, is a coming-of-age love story interrupted by a serial killer. And then fate stepped in. August 3rd, 2016, a news story halted the printing of INSCRUTABLE, the second novel in his Disaster Trilogy. "I couldn't get it out of my head. Two seventeen year-olds, murdered behind the local supermarket, shot execution style." One question kept him up that night, "What could they have done to deserve this?" The other fateful event was a realization that he needed help developing female characters in his novels. That's when Brenda Sevcik stepped in, volunteering to collaborate in writing THE TRIGGER EFFECT. You're going to really enjoy reading this one. It's on the way to the publisher to get printed - due in stores, here and on Amazon September 15th, 2017.

What was the impetus to write? It was the challenge. For several reasons he was unwilling or afraid to commit his career to writing as a young man. After much success in business, retirement, and finding a financial comfort zone, the time had come.

Why mystery/suspense - it's what he reads for enjoyment. What makes this author different from others is his background in the energy industry and as a disaster responder. In Jeremy's words, "Knowing some of the most interesting and outrageous characters one could imagine, and after witnessing and hearing of their exploits I accumulated a treasure trove of experience to draw upon to entertain others as their exploits entertained me. Fiction allowed me to blend the reality of my experience with my imagination."