Inscrutable is a story of greed, revenge and deceit. The investigation of an explosion starts out looking like a typical mechanical failure on a gas pipeline. The operator of the pipeline is suspicious that the cause wasn’t so typical, so he hires Eli Taylor and his company of sleuths at Daneli Crisis Management to investigate. In this, the second installment of my disaster trilogy, the lead is Erica Hunter who is teamed with Victor Majeski, the lead in THE RUBIK MEMORANDUM.

They also suspect something other than an accident killed the residents where the pipe exploded. The operator, Bay Oil Company, was also experiencing a lot of suspicious claims from their shale oil extraction operation, also known as “fracking,” a few counties away. Daneli was asked to look into that matter as well. Erica and Vic soon smell a conspiracy that links the events. The problem is who and why. Whatever it is, it feels big and dangerous.

The most diabolical of masterminds is soon matching wits with Erica and Vic, and they become targets as well. More people are dying or disappearing. The two are on a collision course where one side is doomed to destruction. 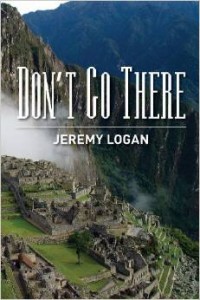 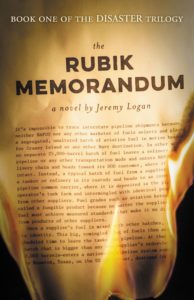 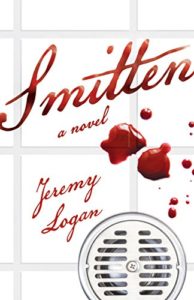 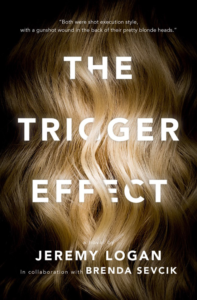